What are the causes of fire in the power lithium battery pack?

In recent years, fires and explosions have occurred frequently in some electronics factories, and the safety of lithium batteries has become the most concerned issue for consumers. The fire of the power lithium-ion battery pack is very rare, but once it happens, it will cause a strong reaction and cause a lot of exposure. Lithium battery pack fires may be caused by a fault inside the battery rather than the battery itself. The main reason is thermal runaway. 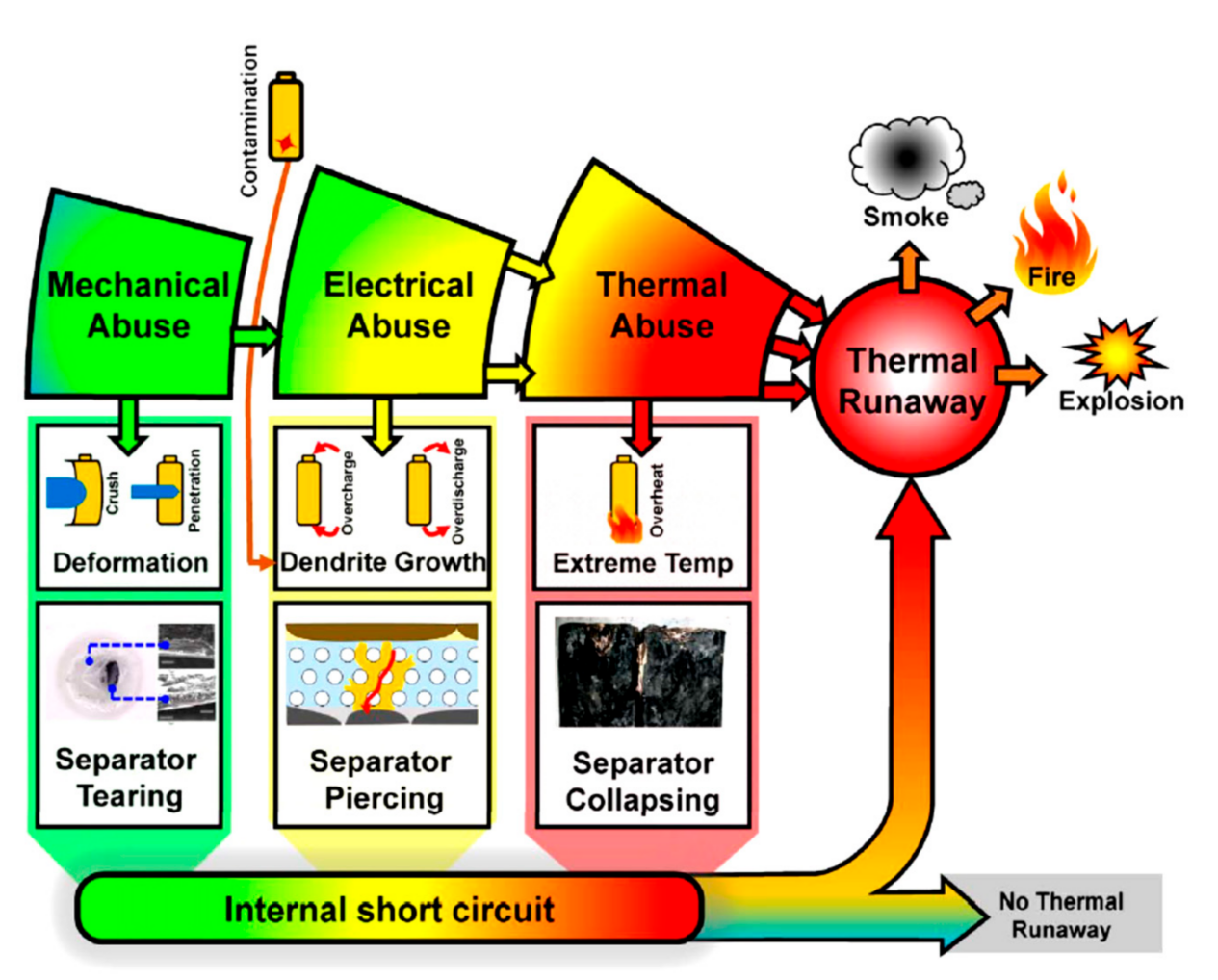 Cause of fire in power lithium battery pack

As the energy source of pure electric vehicles, the main cause of fire in lithium-ion battery packs is thermal runaway caused by battery overheating, which is most likely to occur during battery charging and discharging. Since the lithium-ion battery itself has a certain internal resistance, it will generate a certain amount of heat while outputting electric energy to provide power for pure electric vehicles, which will increase its own temperature. When its own temperature exceeds its normal operating temperature range, the entire lithium battery will be damaged. Group longevity and safety.

The power battery system is composed of multiple power battery cells. During the working process, a large amount of heat is generated and accumulated in the small battery box. If the heat cannot be quickly dissipated in time, the high temperature will affect the life of the power lithium battery pack and even Thermal runaway occurs, resulting in accidents such as fire and explosion.

Due to the internal short circuit phenomenon, the high current discharge of the battery cell generates a lot of heat, which burns the diaphragm, resulting in a large short circuit phenomenon, resulting in high temperature, the electrolyte is decomposed into gas, and the internal pressure is too large. When the outer shell of the core cannot withstand this pressure, the core catches fire.

Water can react with the electrolyte in the core to form a gas. When charging, it can react with the generated lithium to generate lithium oxide, which will cause the loss of core capacity, and it is very easy to cause the core to be overcharged to generate gas. Water has a low decomposition voltage and is easily decomposed into gas during charging. When these gases are produced, the internal pressure of the core increases when the outer shell of the core cannot withstand these gases. At that point, the core will explode.